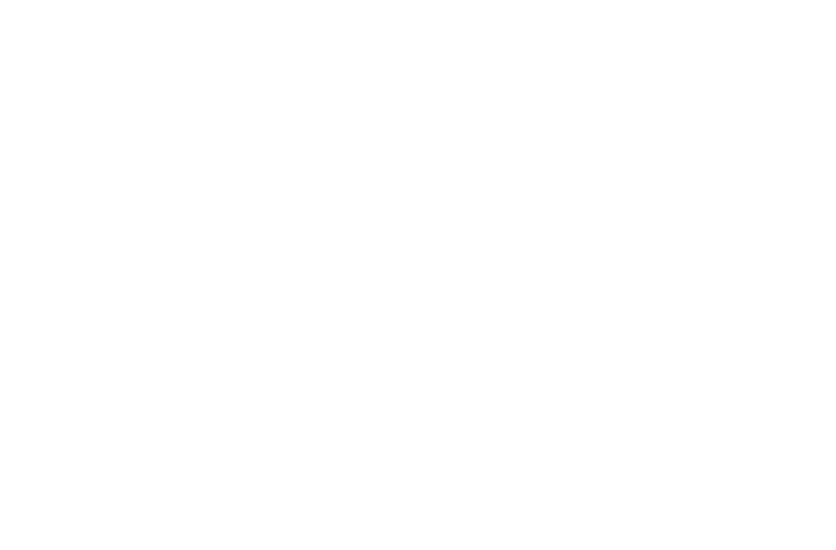 You will love getting to know Shani Guerin, if you do not already know her. Having lived in the far North of Canada, in one of the most beautiful, yet remote places, and having had to move through many transitions, losses and changes, she is a woman who is positive, caring, thoughtful and kind. The toughest challenges she had to experience have allowed her to embrace the simple things in life that bring her joy, that inspire others and make those who are near her, be and feel better about themselves. She is a woman living fully and she is this week’s Woman of the Week.

Tell us a little about yourself.

I grew up as the 2nd oldest of 5 kids in a loving family where Dad was a surgeon & Mom was the loving homemaker who also held many different positions, lastly running Dad’s office.

Initially in Trenton, ON until 1980, when I had just turned 13, we then moved to Frobisher Bay, NWT (now known as Iqaluit, Nunavut) when Dad decided that he wanted to ‘see’ the arctic and accepted a 3 month locum there. It was initially a very difficult adjustment as I was just entering grade 8. My blond hair & blue eyes stuck out in the crowds of the arctic and I had a bit of a tough time because of it however, once the girls knew that ‘cute Tom’ was my brother, things changed for the better. 🙂

Within the 3 months of living in the arctic, all family members were enjoying life there so much (wonderful freshness of the air, proximity to being ‘on the land’, the people, etc) that we all decided to stay on so we came south over Christmas and headed back up in the New Year… each carrying many heavy cans of food or frozen turkeys given the prices of food up north. We were told that, when we were heading through security at the airport, we should think ‘feathers’ and not look like we were carrying such weight on us. 🙂

On completion of high school, & then obtaining my BA at the U of Ottawa, I returned home to the arctic to live & work. I worked 14 years in the courts, holding various appointments including one as Justice of the Peace (The most fun part of that was doing weddings… so I’ve actually married many men! 🙂 )

I began as a Court Clerk and then rose in responsibility to take on the immense task of running the whole Courthouse staff once division of the territory happened in April 1999. It was an amazing challenge as Yellowknife had basically told us to ‘get off of their computer system’ and we had to revert back to ‘paper days of old’ until we were able to build our own systems. Starting with 3 staff, I ended up with 15 finally, and am proud to say that only 1 of those were brought up from the south. I fully believed that northerners could be trained to do the work required, as I had been, and I set out and accomplished this achievement… mind you, with working from 5am to 11pm most days and on weekends! Phew!

Then, in Nov of 2002, Dad passed away very unexpectantly… it was post-polio syndrome and his muscles in his throat had given way while eating his pb & j sandwich with chocolate milk… prior to meeting his hunting buddies. When he failed to show up that morning to do his favourite thing, at his favourite place, the guys knew something was wrong. Three months later, in Feb of 2003, we found out that Mom had colon cancer. My life was turned upside down. I simply knew inside that I had to return south, with my dog, to take care of her, my grandparents and my great aunt.

Grandpa, in May, then fell & broke his hip thus was hospitalized so with taking Mom to chemo in the mornings, and visiting Grandpa in the pm while SARS was ongoing, it was quite the time! My great aunt’s dementia was getting worse as well & we ended up placing her in a home that August. It was though very precious for me to spend such quality time with them all & I’ll never regret my decision at all.

I also learnt a lot about gardening as I took over those chores as well. My grandparents guided me in how to work the land to grow the best crops… & it was a good release of energy to do so. The sun & fresh air helped immensely too I’m sure.

Later that fall, I simply decided to resign my position up north as I felt the need to move south to be closer to these family members. I returned to the arctic in order to sell my home & possessions and then, in 2004, moved to Ottawa (where my Mom’s family is originally from, & my brother & his family were living) once I was able to move both my Grandparents and my Mom here as well. In that time, I too had my own car accident (vehicle was totalled but I had my angels watching out for me ❤ ) & ended up having to have emergency surgery (ovarian cyst that had burst) just weeks before the big move to Ottawa.

That 2 year period is really somewhat of a blur actually but all in all, it’s the best thing that’s ever happened to me! 🙂 I bought my own Ottawa house, started my first business, initially as a consultant for 8 years working with the various aboriginal orgs & Fed Gov Indian Affairs office. I met my most amazing hubby with his lovely daughter in 2005, was married in 2007, lost 2 pregnancies 😞, tried invitro but was not successful, & then started training to become foster parents with CAS. As miracles do exist, we then found out about a long-lost family member of mine who had a wonderful little man who was now in care… that required a loving home… so when asked if we might consider adoption, we immediately agreed with huge smiles on our faces! 🙂 After 2 years & many court visits, we then were so extremely happy to receive the official Adoption Order… and we haven’t looked back! 🙂 I then decided to take a leap of faith and test the waters in real estate… a long-time interest of mine… & I haven’t looked back since as I simply love it! 🙂

So now there’s 6 of us… unganaq (meaning the one I don’t want to be without) J-P (Jean-Pierre), panik (meaning daughter) – Mary-Chantale, irniq (son) – Dillon, as well as Spirit & Riley (our furry ones).

Who inspires you and why?

My Mom & my Grandma both are my inspirations. Grandma always had a smile & was always such a positive person! When asked to try something new, go somewhere out of the ordinary, anything… her response was always ‘Sure!’. She loved telling stories and was quite the artist & an amazing cook… right up until she was 92 when they had to go into a home for Grandpa’s sake! Mom too is the strongest but most compassionate & loving woman around. She too is a very positive person & believes now in living life every day to the fullest! Dad too was someone who I’ll always love & admire as he had the biggest heart & always looked out for the underdog types. I know I get that from him. ❤

What have been your biggest challenges? How did you move them? What did you learn?

My biggest challenges are as noted above… that and moving to somewhere new (like Ottawa) without knowing really many people at all. Looking back, it was me getting out and playing baseball, or gardening, or curling, etc that helped… that and going online to meet people. (That’s how I met my hubby actually! ❤ )

Another huge challenge right now is my almost 18 year old daughter who I’ve raised as my own since she was 6. (Her bio-Mom took herself out of the picture for a number of years and then came back in when she was about 12.) I’m still learning how to deal with these challenges though. I’ve learned over the years I guess, to take care of myself and am now in a band and am learning the alto sax… so again, it’s more the ‘me time’ that I’ve found that helps. 🙂 If I don’t take care of me, I know that I won’t be great at caring for my loved ones.

What are you most proud of?

I’m most proud of coming out the other side of the many challenges that I’ve been through… and still wanting to be a mostly positive type of person. I, like everyone, have down days & times, but I try to keep on the positive side as much as I possibly can. I’ve also learned along the way to listen more before responding… and although not perfect at it, I’m getting better. 🙂

I’d like younger women to know that they can overcome anything. Don’t ever give up & never lose sight of taking care of yourself as you need to do that in order to help others.

What does living fully mean to you?

Living Fully means enjoying life… you only live once so travel when you can, show love to yourself & others, get out & do things that you love, smile! ❤ 🙂

What is your favourite quote? 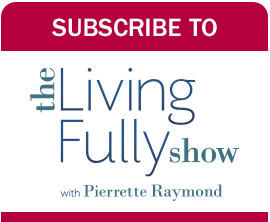 Liz RaymondWoman of the Week 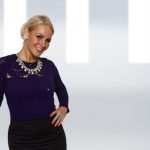 Genevieve LangloisWoman of the Week