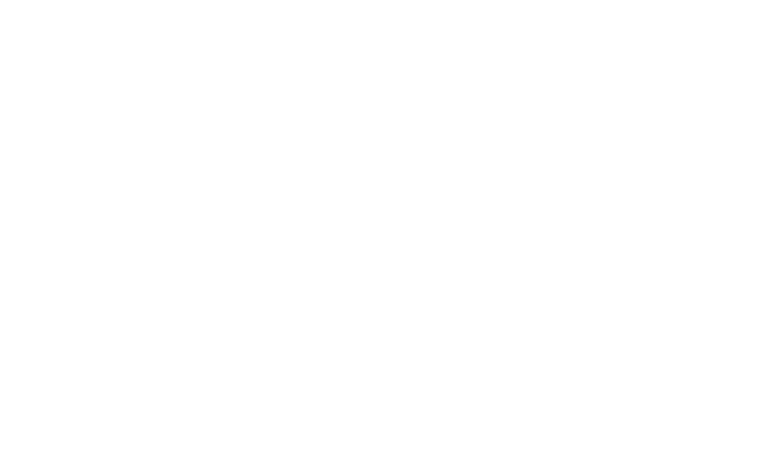 Five years ago on this day, my Dad received news that he had cancer. My siblings and I were with him when he received the news. The day before, my brother had found my dad lying on his living room floor, unconscious. He had had a stroke. He was rushed to the hospital and regained consciousness. The doctors did all the tests to confirm what he had experienced and then on this day five years ago, we all received the solemn news. Dad had cancer in many areas of his body and there was no course of treatment that would help him beyond this point.

“Oh well”, he said, as the doctor delivered the news. That was Dad. “It is what it is”, he said, as what he had already known for quite some time was being confirmed.

We knew too, the three of us, that something had been wrong with Dad for quite some time but he just wouldn’t go see the doctor. He really didn’t care to know. He always had said that when it was his time, it would be his time, and that would be fine with him.

We talked about me as a child, my kids and what he remembered most. And then he started to slip away.

“I love you, Dad”, I whispered into his ear as I hugged him and rested my head on his chest.

“I love you too, Pete”, my nickname and what those closest to me call me.

“Goodnight, Dad. You rest now and we’ll talk again in the morning.”

“Ok”, he said. But that was the last time I heard his voice as he slipped into a coma that night.

For the next three days, family stayed with us in his room. Dad had the Last Rites as we thought he’d leave us sooner than he did. But the time we spent by his bedside sharing stories, listening to his favourite music and just being together as a family were, and still are, some of my most precious memories with him and my family. His end-of-life experience was beautiful in so many ways.

On April 5th, at 6:30am, as I held his hand, Dad took his last breath and he was gone. I’ll never forget the contrast between his peaceful departure and the one my mother experienced seven years before his. I knew in that moment that death was not to be treated with fear. Instead, it should be treated with love, as a celebration of a life that gave so much to everyone else.

I’ve been thinking a lot about his passing, and that of Mom’s too. So much to learn and carry forward, even after all of this time. Love was always at the centre of it all. Family too, despite them having both very different end-of-life experiences.

This week, I will honour Dad and all of our memories. It’s hard to believe that five years have passed already. Sometimes it feels like forever ago and then at times of anniversaries and special moments, it feels like yesterday.

As we all move forward honouring who and what matters most in our lives, may we remember that we are all creating an impact and leaving a legacy. How we show up, what we say, how we are with others, it does make a difference. Click To Tweet

The way we choose to help, serve and be there for others professionally and personally, it all matters, so very much.

I invite you to ensure that those around you know how much you love them and how much they mean to you. Share one or two memories with them that are special to you and ask them to share a few with you too. 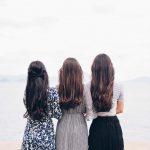 When It Gets Lonely, Remember You Are Not AloneBusiness & Leadership, Empowerment, Letting Go, Life & business